Tax Commissioner Mr Chris Jordan has said in a speech to the Tax Institute on 19 March 2015 that the Australian Taxation Office (“ATO”) is bringing forward the point at which it takes legal action to recover debts from both individuals and companies.
Is this a good thing or bad news?

As a Registered Liquidator and Registered Bankruptcy Trustee, I see too often the impact of when family business owners (or SMEs) and individuals don’t treat the ATO with the same priority as other creditors. Left unresolved it typically means the forced liquidation of a company or bankruptcy of the individual. Consequently, I believe the recent announcement is a good thing for a couple of main reasons:

Mr Jordan also indicated that “despite our increased efforts, the amount of debt we have to collect has continued to rise in recent years”. This is concerning at a time when the budget position is deteriorating. Of significance is that the value of collectible debt was almost $19.5 billion at the end of June 2014 – up almost 10% on the previous year. 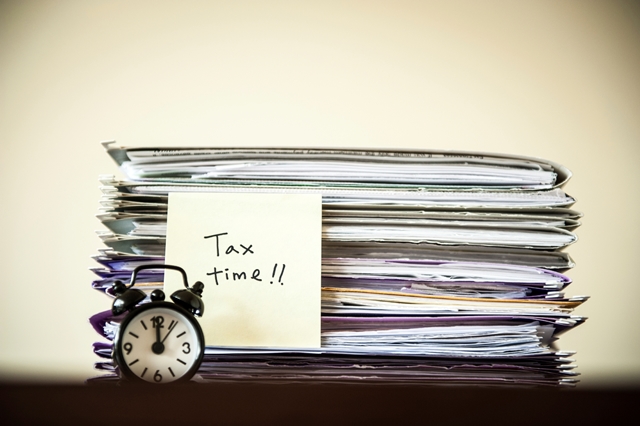 He also went on to indicate that “we will be taking legal action earlier when warranted. This means initiating bankruptcy and wind-up action where there is evidence that a tax payer is insolvent, and looking to use other statutory powers where businesses have failed to pay employee superannuation entitlements or pay amounts held in trust. In the past, we have waited for taxpayer’s debt to escalate to an average over $300,000 before initiating bankruptcy proceedings, compared to other creditors who often take action at around an average of $35,000. For corporates, we wait for their debt to be more than $340,000 compared to other creditors who initiate action at an average of $93,000.”

The above statement indicates that the ATO is likely to look at recovery action along similar lines of a corporate. Further, the ATO has long held a view that PAYG withheld from an employee’s pay is in effect “money being held on trust for the ATO” and should not be generally used by the company as working capital indefinitely. This is a common misconception by a number of SMEs and not well understood.

Whilst the above comments were only one part of Mr Jordan’s speech titled “Reinventing the ATO” which is available from the ATO website www.ato.gov.au it does highlight the focus the ATO is putting into this area and others to improve outcomes and engagement with specific stakeholders.

The ATO already has significant tools at its disposal to aid in the collection process, for example Garnishee Notice and Director Penalty Notices, as well as the formal recovery actions such as Bankruptcy Notices and Statutory Demands – but importantly it needs to use these with reference to the above targets in mind and to act like a typical creditor seeking to recover amounts outstanding. It must however be transparent, talk in plain English and be fair in its recovery efforts. Such things are mentioned in the speech and the blueprint document available from the ATO website.

Only time will tell if all the talk amounts to anything real. Hopefully it does for the sake of all taxpayers.

If you find yourselves overburdened with tax debt and you are unsure how to approach dealing with it, give me a call and we can evaluate the options and devise a plan to deal with it. More information about options is available from our website jonespartners.net.au .