Historically in Australia there is a general societal acceptance that employees should be protected in the event of insolvency. This arises largely from the premise that employee’s are the lifeblood of the business. Indeed Corporations and Bankruptcy Acts provide that employees are entitled to receive their outstanding entitlements in priority to other unsecured creditors. 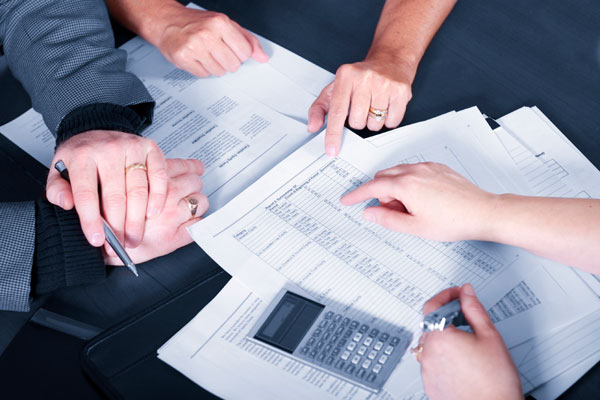 In certain circumstances, these priorities see employees rank ahead of secured creditors (ie Banks) regarding realisations made from certain assets. Practically, however this priority may not result in employees actually receiving some or all of their entitlements especially if the company does not have sufficient assets to pay such entitlements.

In 2001, the Federal Government introduced a taxpayer funded safety net scheme for employee entitlements in the event of an employer’s insolvency where there were insufficient company assets available to pay employee entitlements. Importantly employee entitlements were defined to exclude superannuation. Furthermore, it was put in place as an operative scheme and as such was not enshrined into legislation. There has been discussion from time to time about whether such scheme would ever be repealed, however as time passes it could be argued that this becomes less likely.

The need for such scheme was due to a number of high profile corporate collapses resulting in employees not receiving their employee entitlements. Initially, referred to as the Employee Entitlement Support Scheme this developed into the General Employee Entitlements and Redundancy Scheme (“GEERS”). GEERS fundamentally made the Federal Government the guarantor of certain employee entitlements such as unpaid / underpaid wages, unpaid annual and long service leave, redundancy and payment in lieu of notice. Upon payment of any employee claims, the Federal Government would subrogate an employee’s priority distribution status in the event of a distribution in a liquidation or bankruptcy pursuant to Section 560 of the Corporations Act and Section 109 of the Bankruptcy Act.

Over the years, the scheme has been refined to incorporate a greater level of entitlements. GEERS has more recently evolved with the introduction of the Fair Entitlements Guarantee Act 2012 (“FEG”). FEG provides a firm legislative footing and reassurance to employees regarding any unpaid entitlements owing by employers as a result of insolvency.

During the eleven (11) year period shown in the graph there has:

Whilst it is important that a safety net scheme does exist, the cost of such as scheme is significant and careful consideration needs to be continually taken to ensure that it achieves the initial intended aims.

We understand that some changes may soon be announced to limit redundancy claims under FEG.