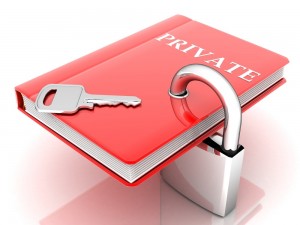 One issue that frequently arises in relation to the administration of bankrupt estates is the difficulty of the bankrupt being a beneficiary under a Will.

The most common form of after acquired property is inheritance.  Simply put, if a bankrupt inherits money or property from a parent or some other person, that property forms part of the assets available to the trustee for distribution to creditors.  Of course, if the benefactor changes the Will and dis-inherits the individual, the problem is avoided, but on its own, this can have many practical problems quite apart from the enormous relationship issues that might be created amongst siblings.  In addition it is not uncommon for bankrupts to remain circumspect about their financial affairs when it comes to relatives particularly parents, and consequently, parents may be totally unaware of their children’s dire financial circumstances.